JAKARTA – Garuda aims to finalise restructuring proposals for its lessors and creditors in the next three weeks and complete the restructuring process by the end of the year, Irfan Setiaputra, the company’s CEO told Salaam Gateway.

The national carrier last week defaulted on its $500 million sukuk as it continues to be hit by the economic fallout of the COVID-19 pandemic that has largely grounded air travel.

“This afternoon we discussed with our sukuk holders and explained to them why we are deferring the periodic distribution. We greatly appreciate the continued support of sukuk holders during this challenging time,” Irfan Setiaputra told Salaam Gateway on Monday (June 21).

The proposals for restructuring include legal bankruptcy, a debt to equity scheme, and a zero coupon bond.

Garuda has identified underutilized aircrafts as the key contributor of its current liabilities.

The team of financial advisors is expected to assist the company address its ongoing challenges and support it to become a well-capitalized airline.

“From a total of 144 aircrafts we initially rented, currently we have 101 unutilized aircrafts with monthly total fix costs, including for maintenance, repair and leasing, that we are no longer able to pay,” said the Garuda CEO.

“Some of them have already sent us grounding notices. We have to renegotiate with 31 lessors,” Irfan said.

The options open to Garuda include early termination, lease holidays, and pay-by-the hour.

“We have to close the renegotiation process with lessors by the end of this year, otherwise we are near to liquidation, which we never expected to happen,” said the CEO.

Last year, the company successfully negotiated with lessors to reduce rental costs by around 30% but it still cannot afford to pay rent for all 144 aircrafts, and cashflow is still negative.

It has also laid off employees, what Irfan calls “early retirement”, and made decisions on some routes.

“We have also done some measured efficiency, including the early retirement of 700 employees last year and another 1,099 employees to come, closing some routes such as Jeddah, Osaka, Melbourne, Perth and maybe Amsterdam next.

“We are also eyeing new potential routes for cargo or charter such as Bangkok, Hong Kong and China but all these are still not enough to normalize our cashflow,” he added.

A capital injection from the government is not feasible since the state as a majority shareholder cannot take responsibility for all of Garuda’s liabilities at the moment.

The ministry of finance agreed to inject 8.5 trillion rupiah ($580 million) via a mandatory convertible bond (MCB) to save the company on condition that it first complete its restructuring with creditors and lessors.

“This year we are unable to receive the MCB since we received grounding notices from lessors and we haven’t completed the restructuring process with them,” said Irfan.

“Last year we secured the MCB because we restructured debt with other state-owned enterprises,” he added.

The CEO said that pursuing legal bankruptcy is the most feasible option but it will expose the company to liquidation should it fail to complete the restructuring process with lessors within 270 days, or nine months.

Garuda’s debt to equity ratio may also be affected, which could impact the government’s position as a majority shareholder.

Financial advisors of the global sukuk, Guggenheim Securities, LLC, and Cleary Gottlieb Steen & Hamilton LLP, declined to give any details.

*Update: Inserted in Para 1 that Garuda aims to complete the process of restructuring by the end of the year. 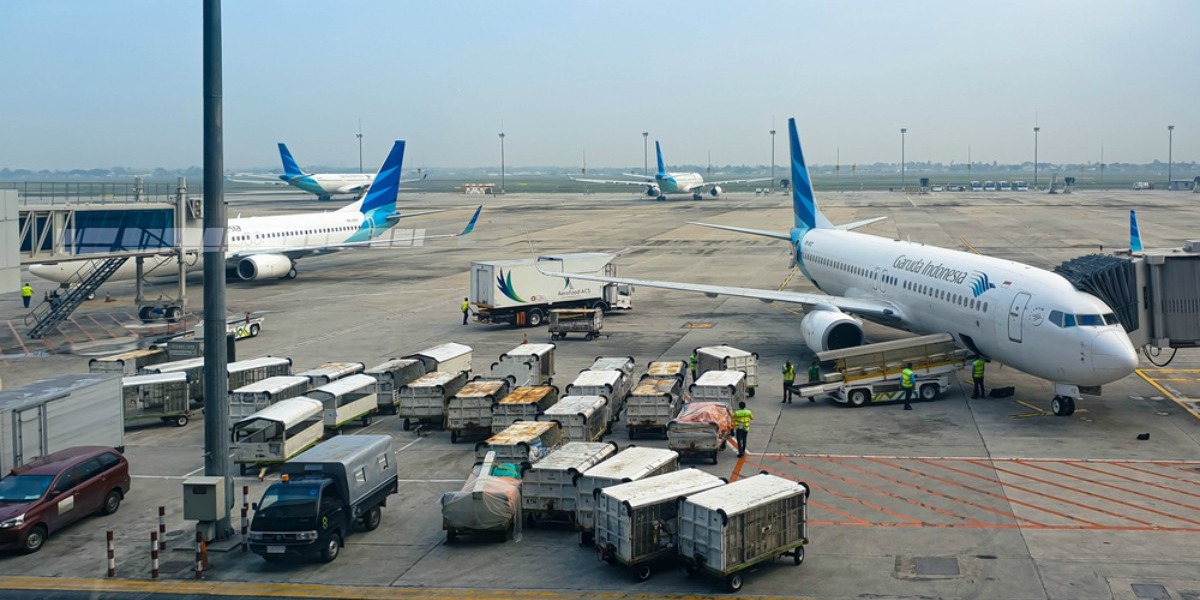