Is it halal? (Shutterstock).

Global cultured meat market set to boom, but is it halal?

It may be the next generational move to feeding the world, but does it fit religiously?

The global cultured, artificially produced meat market may be set to soar amid greater environment-friendly government policies, investment and the growth in green consumerism, but questions remain if this novel food can be recognised as halal.

Cultured meat (also known as laboratorial-grown or cultivated meat) is typically produced by harvesting cells from a living animal and cultivating them outside the animal’s body using tissue engineering and cellular agriculture to form cuts of meat. Therein lies the rub in halal terms – as permissible, or halal, meat should be derived from slaughtering a healthy animal through a cut to the jugular vein, carotid artery and windpipe followed by all the blood being drained from the carcass.

These rules have been the subject of debate for livestock, including discussions over pre-stunning, so it is no surprise the debate on halal cultured meat is quite robust. Nevertheless, the cultured meat industry hopes its products can be recognised as halal and thus seize a piece of the huge halal food market. There are currently more than 2 billion Muslims and the US-based World Population Review expects Islam to become the world’s largest religion by 2050.

Even without halal certification, the global cultured meat market is poised for growth. It is expected to register a compound annual growth rate (CAGR) of 16.2% by 2030, delivering revenue of $499.9 million (2021: $133.4 million), according to data from New York-based Polaris Market Research. German business statistical service Statista predicts cultured meat will hold 30% of the meat market share by 2040.

Although the first cultured meat product was a beef burger (unveiled in 2013), the poultry segment is projected to account for the market’s largest share moving forward. American consultancy firm MarketsandMarkets attributes this to “the growing popularity of poultry products in quick-service restaurants”.

Pending market approvals, North America (with 3.45 million Muslims in the US alone) is expected to be the largest regional market for cultured meat due to the “increasing adoption of an on-the-go lifestyle and consumption of snacking products”.

However, Statista believes China will overtake the continent in sales by 2026. According to the World Population Review, the country has 28 million Muslims.

Since 2013 the industry has grown to more than 60 companies, backed by over $450 million in investments, according to data from US-based non-profit organisation Good Food Institute. This has been driven by an uptick in environmental concern globally and evidence showing the impact of meat consumption.

Cultured meat can cut greenhouse gas emissions by 96% according to a study by Oxford University and, with the United Nations Food and Agricultural Organisation predicting global meat consumption will rise over 70% by 2050, many cultured meat producers are stepping up their efforts – including in Muslim countries.

Following the first sale of its cultured chicken, in Singapore in December 2020, a country that is 15.6% Muslim, US-based food technology company Eat Just Inc announced last August it would build a Qatar-based cultured meat production facility. This would include production for its Good Meat brand and plant-based egg division Just Egg.

The company said the Qatar Free Zones Authority and ministry of public health had indicated their intention to grant regulatory approval for Good Meat-cultivated chicken “very soon”, but it did not mention halal status.

In its statement, Good Meat said it was “exploring the possibility of halal certification” and would work closely with the religious authorities given slaughter-free, cultivated meat was “very novel”.

In the academic paper Cultured Meat in Islamic Perspective published in the Journal of Religion and Health, Mohammad Naqib Hamdan and his co-authors argue classical jurists (fuqaha) have never seriously discussed cultured meat as it was a new discovery. This meant “an ijtihad (independent reasoning) by contemporary jurists must look for and provide answers” on whether or not cultured meat could be halal.

Mian N Riaz, associate department head and holder of professorship in food diversity at Texas A&M University, argued cultured meat may be considered halal if stem cells were obtained from an animal slaughtered in line with halal regulations and the culture medium was free of animal extracts such as blood or serum.

“However, according to some Muslim scholars, the process of clean (cultured) meat production violates the natural law, which can be perceived as ‘playing God’ and resulted in some suggesting the banning of cultured meat production,” he said.

Similarly, scholars in Pakistan, the second-largest Muslim country, have argued only cultured meat made using cells from halal-slaughtered animals can be regarded halal.

“As it is such as massive market, what Indonesia decides is very significant,” said Lucia Vancura, director of global markets at Japan-based Meros Consulting.

However, if the factory-to-table barriers can be overcome, potential was high.

“If the religious authorities do consider cultivated meat halal, we expect a strong demand across the Islamic world for meat made in this new way,” said Carlotte Lucas, corporate engagement manager at Good Food Institute Europe. 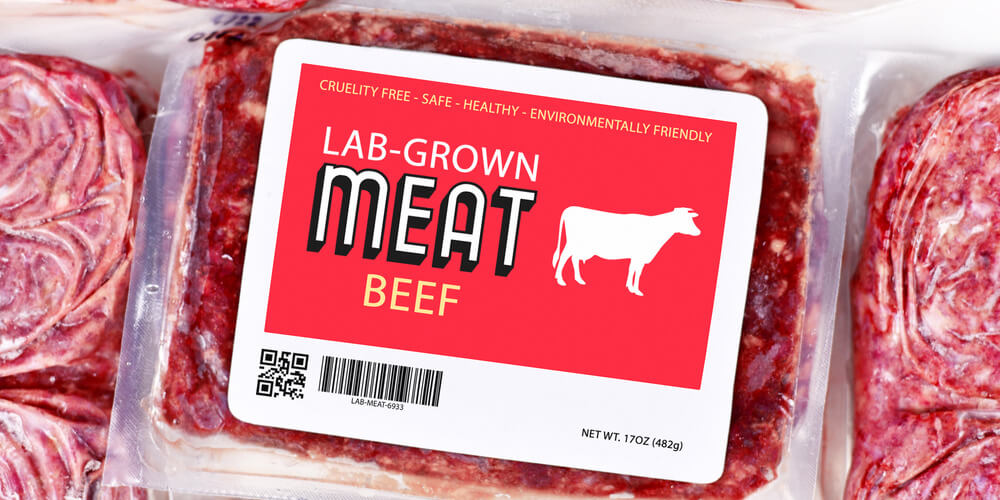 Global cultured meat market set to boom, but is it halal?
It may be the next generational move to feeding the world, but does it fit religiously?   The global cultured, artificially produced meat market may be set to soar amid g..
https://css.salaamgateway.com/story/global-cultured-meat-market-set-to-boom-but-is-it-halal