The co-operation extends previous international agreements with several institutions including Shanghai China (representative office) in 2009, Halal Korea (IHK) Inc in 2015 and Sincung Halal for Taiwan in 2017.

Only a handful of Japanese companies have registered halal certification; one of which is the major Japanese food processor Kewpie that has been selling halal mayonnaise and salad dressings in Indonesia since 2015.

“Prior to JITA, we collaborated with one of Japan’s research institutions that assist or guide Japanese companies wanting to enter the Indonesian market. They help prepare many of the technical things including halalness,” he added.

However, Japanese-manufactured products must be certified by halal auditors in the country. Previously, manufacturers had to pay the travel and other expenses to process halal certification applications in Indonesia. Now, having LPPOM MUI auditors at the JITA headquarters will reduce the time and expense Japanese businesses must invest to receive halal certification.

In handling applications for halal certification, a 10-strong auditing team from LPPOM MUI will examine the ingredients used in products and manufacturing equipment to determine their compliance and declare their halal status.

Arintawati confirmed LPPOM MUI will continue expanding its co-operation with international institutions including those in the European Union. 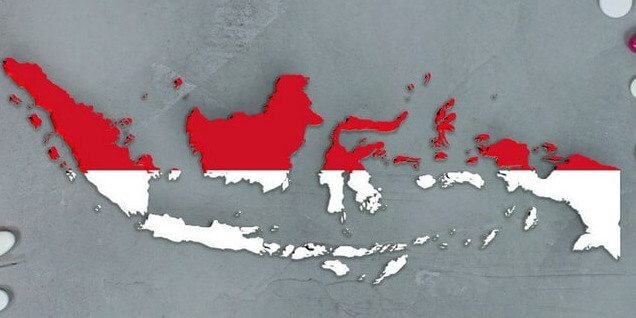