Having produced a collection of 47 headscarves together in 2019, Modanisa’s brand ambassador agreement with Halima Aden also includes the design of two new collections. (Rooful Ali/Modanisa)

Turkey’s textiles and clothing sector contributed a whopping 17.2% share to the country’s total export volume in 2019 and Istanbul-based e-commerce platform Modanisa is taking the lead in modest fashion exports, featuring over 1,000 brands and designers for clients in 140 countries.

Modanisa has signed an exclusive two-year agreement with Somali-American supermodel Halima Aden, known for becoming the first hijab-wearing woman on a Vogue cover. Halima will act as Modanisa’s first global brand ambassador, as part of a broader strategy to use influencers to increase sales and exposure.

Having produced a collection of 47 headscarves together in 2019, Modanisa’s brand ambassador agreement with Aden also includes the design of two new collections. The retailer will launch the Halima x Modanisa shawl designs and the latest Ramadan collection at a fashion show in the UK next year.

Modanisa collaborates with about 300 influencers a month and up to 600 in busier periods, Havva Kahraman, the firm’s associate marketing director, told Salaam Gateway

“We try to add new names every month, which also helps with our commitment to diversity,” Kahraman said, adding that the engagement of some influencers goes beyond their specific geography. “A British Muslim woman of colour whose ethnic roots are, say, North African will appeal to women beyond just the UK.”

Modanisa has worked with influencers from over 37 countries in target regions such as Europe, North America, Africa, the Middle East, and the Far East. By working with brand ambassadors and influencers, the Turkish retailer is following a global trend. According to the California Management Review Journal, influencer marketing was worth $10 billion in 2020.

Muslim spending on apparel will reach $311 bn in 2024, forecasts research firm Dinar Standard in its latest State of the Global Islamic Economy Report.

“Marketing accounts for about 20% of Modanisa's overall budget,” Kahraman said. She looks after Modanisa’s influencer marketing channel, which, according to her, is now one of the most important strands in the company’s marketing strategy.

Marketing budgets, typically measured as a percentage of revenue, have been declining over the past two years. In the US and Europe, the allowances dropped to 6.4% of company revenue in 2021, from 11% in 2020, according to the research firm Gartner after surveying 400 chief marketing officers.

Modanisa’s influencer programme offers a 10% commission on sales, paid out monthly via Paypal. While Modanisa doesn’t disclose the sales the partner programme contributes to its revenue, Kahraman revealed it is in the double digits and climbing.

Since October it may grow even more as Instagram allows users with less than 10,000 followers to share links via the Link Sticker feature, and Modanisa will align its marketing programme to monetize the social media channel’s adaptation.

Since Modanisa’s establishment in 2011 with the help of private capital, the firm has raised a total of $25.5 million in funding according to the investment and funding database Crunchbase.

The latest round took place in 2019. The European Bank for Reconstruction and Development (EBRD), Wamda Capital and Goldmann Sachs invested $15 million to finance Modanisa’s global expansion. The EBRD’s €6.7 billion ($7.5 billion) Turkey portfolio is the largest among the 38 economies where the bank invests.

According to Modanisa’s founder and CEO Kerim Türe, the firm’s secret to success is learning about and understanding the market. A way the company acquires knowledge is through conducting focus groups, a research technique that entails interviewing demographically similar people.

Market intelligence drove the expansion into Southeast Asia and the selection of local dropshipping partners. This means selling products without keeping them in stock by passing sales orders to a third-party supplier, who in turn ships the order to the customer.

“Since our market entry in 2020, sales grew by 420% within a year,” Samim Surel, Vice President of Marketing and Brand, told Salaam Gateway.

The retailer also added regionally used payment systems to the platform and Bahasa –a language spoken in the Muslim-majority countries Indonesia and Malaysia – to localise its service.

“We’ll also be a gateway for the Indonesian and Malaysian designers to reach out to Europe and the US, hopefully starting from next year,” CEO Türe said. This ties in with plans to activate marketplace functionalities on the site in 2022.

“We’re planning to hold our first Modest Fashion Week in London in five years,” said Associate Marketing Director Kahraman, who also oversees the production and promotion of the modest fashion shows, a concept the company debuted in Istanbul in 2016.

In the future, the addition of new categories like cosmetics and home textiles will add to Modanisa’s revenue stream and change the business from a platform selling modest fashion into a Muslim lifestyle brand.

“Right now, we’re getting heavily into halal-certified cosmetics,” said Surel. The cosmetics category currently adds less than 10% to Modanisa’s bottom line. “We've seen a huge potential and a great response as we increase the selection,” he added.

According to the Dinar Standard’s State of the Global Islamic Economy Report, Muslim cosmetics spending will grow at a five-year CAGR of 2.9% to reach $76 billion by 2024.

Surel, who previously has worked with Nike, Timberland and other global brands as Group Head of Marketing for the Dubai-based Gulf Marketing Group, and his 140 people strong marketing team is motivated to make the shift happen. 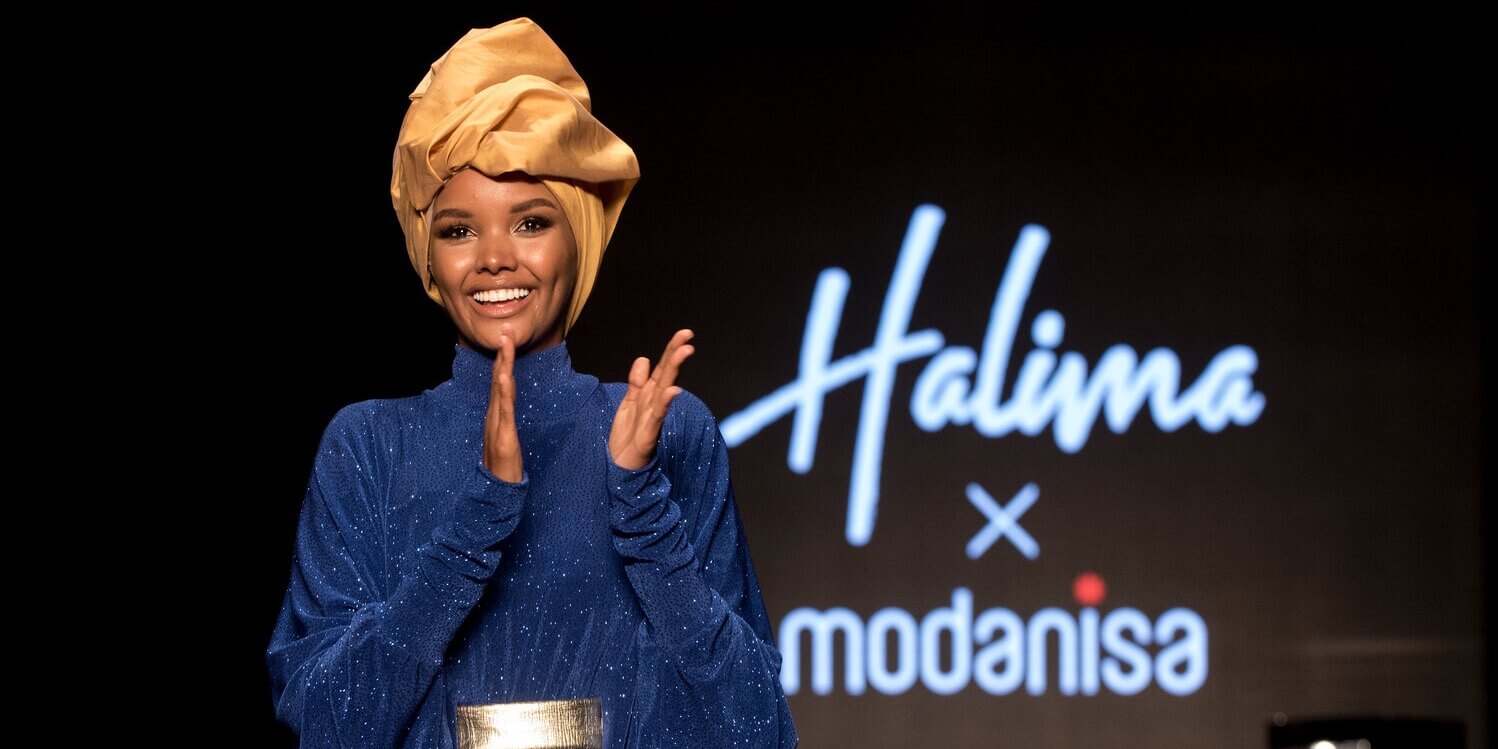