LONDON: The study, “Islamic finance: Shariah and the SDGs” was co-authored by the not-for-profit UK Islamic Finance Council (UKIFC), and Malaysia-based International Shariah Research Academy for Islamic Finance (ISRA). It is based on ISRA’s analysis and supplemented by 10 in-depth interviews with Shariah scholars across the globe.

“This report adds to our existing research and debates and re-affirms that Maqsid al Shariah and SDG can complement each other,” said Omar Shaikh, member of UKIFC advisory board. “The SDGs provide a clear reference guide to the Shariah. The report helps Islamic financial institutions map to the SDGs.”

The findings note that Shariah scholars should understand the technical aspects of sophisticated financial instruments and the implementation of fintech in Islamic finance to keep pace with market developments. Shariah scholars and industry players also need to collaborate to produce innovative Shariah-compliant products that fulfil social needs and help realize the objectives of SDGs, the report added.

Shaikh said that while Shariah scholars are well versed in Islamic law they lack the technical knowledge of green or sustainable finance. He added that there is a lot of emphasis on the E aspect of ESG (environmental, social and governance), but little attention is given to the S or G.

“We at the UKIFC are calling on AAOIFI and other industry bodies to mandate Shariah scholars and others to consider sustainability more thoroughly,” Shaikh said. “The Islamic finance industry has focused more on the legal forms and structures rather than the social impact of its offering. Shariah scholars should consider signing up and endorse these sustainability frameworks.”

Fares Djafri, researcher at ISRA, noted that the role of Shariah scholars should not be limited to the approval of the compliance or legal aspect of the product, but should extend to include SDG goals and values.

“Shariah scholars are not privileged to make such business decisions of adopting ESG /SRI framework at their IFIs,” Djafri explained. “They may propose and call for IFIs and the industry to adopt these standards, but the business decision making is with the board of directors.”

The latest findings follow the UKIFC and ISRA’s third report from June which concluded that the U.N. Principles for Responsible Banking [PRB] framework is underrepresented in countries of the Organisation of Islamic Cooperation (OIC).

“IFIs [Islamic financial institutions] are lagging behind conventional players in terms of adoption of global sustainability frameworks such as the PRB,” said Shaikh. “IFIs are accustomed to compliance, negative screening, and regulation and thus are particularly well placed to lead the international sustainability movement.”

Shaikh believes that in order to address the lack of IFIs’ adoption of sustainability frameworks, central banks and regulators fundamentally set the tone.

“Collaboration between regulators, policymakers and other market participants is key to driving the sustainability agenda in Islamic finance,” he explained.

The UKIFC also launched a report titled ‘Innovation in Islamic finance: Green Sukuk and the SDGs’ with the United Nations Development Programme (UNDP) on the role Islamic finance and sustainable sukuk can play in climate financing in developing countries.

The report estimates an additional $30 billion to $50 billion can be raised by 2025 through green and sustainability sukuk to deliver the SDGs. The report also notes an opportunity for Shariah scholars to positively influence ESG aspects as part of their Shariah review of sukuk issuances.

The UKIFC is working on various initiatives around The UN Climate Summit (COP26) which is set to begin in Glasgow at the end of this month.

“We will be launching a taskforce with the UK Government, IsDB [Islamic Development Bank] and others on establishing a higher-level task force around green sukuk,” he said, without revealing a timeline.

Shaikh also revealed that the UKIFC is also working to establish a tayyib framework which will aim to provide a platform for the Islamic finance and ESG industry.

“The framework is under development, an initiative led by UKIFC,” said Shaikh. “Other partners supporting this include GEFI [Global Ethical Finance Initiative] using their expertise in the conventional ESG arena and we are coordinating with other parties including Oxford University and GIIN [Global Impact Investing Network] on various components of creating a tayyib ecosystem (covers frameworks, products, capacity building, etc.) 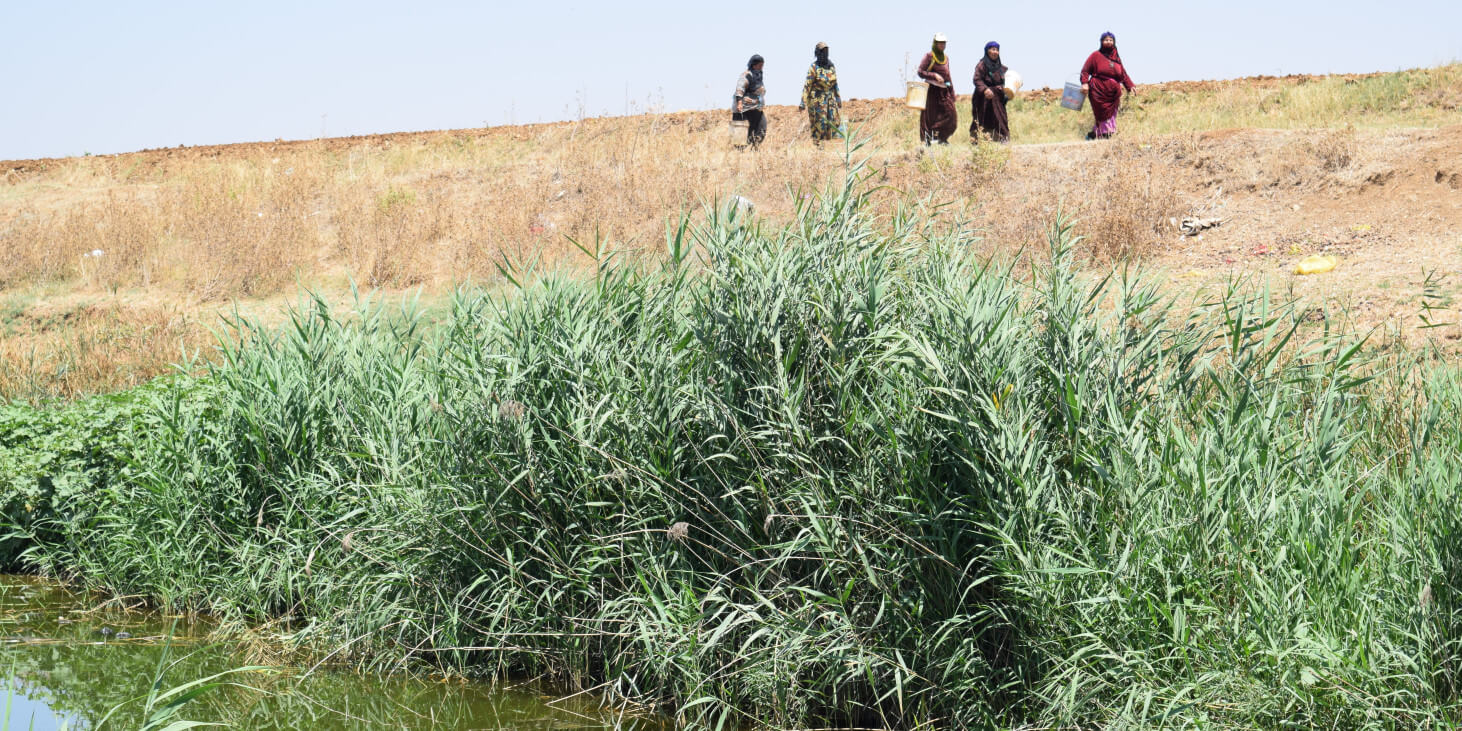