The Bekaa valley is the main source of Lebanese agriculture (Shutterstock)

100,000 tons of fruits and vegetables in annual exports to the Kingdom, worth $24 million, now hangs in the balance for Lebanese farmers, already reeling from an economic collapse that has impoverished the nation

A diplomatic row between Lebanon and Saudi Arabia prompted Riyadh to ban Lebanese imports, which is going to hit the Lebanese agricultural sector particularly hard.

At the end of October, the Lebanese Information Minister, George Kordahi, called the Saudi Arabian-led war in Yemen “absurd.” Riyadh responded to the comments by recalling its ambassador and banning Lebanese goods. The UAE and Kuwait have also recalled their ambassadors. It is not yet clear if the two Gulf countries may also follow Riyadh in banning Lebanese products.

Riyadh’s move is set to impact Lebanon hard, with the country reeling from a financial crisis that saw the Lebanese Lira depreciate by more than 90% since October 2019, a deadly explosion at the Beirut port in August 2020, and the impact of the COVID-19 pandemic.

Some 100,000 tons of fruits and vegetables, worth $24 million a year, were exported to Saudi Arabia, according to the Bekaa Farmers Association.

“The ban will have a big impact as Lebanon is exporting a lot of agri-food products to the Gulf, mainly to Saudi Arabia and the UAE. The problem is the short shelf-life of fresh produce, so agriculture will be the most impacted as producers need to sell immediately. Farmers will be the first to be hit,” said Dr Mohamed Ali, a food security expert and Partner at Dubai-based consultancy DinarStandard.

The strained bilateral ties may also impact Saudi Arabia’s exports, worth $263 million. While the bulk of exports are petrochemicals, the kingdom also exports processed foods and dairy products to Lebanon. Some 3.4% of exports, worth $9 million, were milk (long-life/UHT), and 5.35% processed cheese, worth $14.1 million, according to the OEC.

Lebanon will struggle to find alternative markets for its food products, especially fresh produce, not being up to par with European Union standards, or able to compete on price with Asian and North African countries.

“For processed food, the impact will be less, as they can stockpile, and have more time to find new markets. Lebanese processed food is also up to international standards, but for agricultural products it is very difficult, as EU regulations are very strict,” said Ali. Last week, Qatar banned the import of Lebanese herbs after tests showed high levels of pesticides and e.coli.

If the UAE and Kuwait also ban Lebanese products, there will be an even bigger hit to the economy and the food sector.  Exports to the UAE accounted for 15.2% of total exports in 2019, worth $619 million, while Kuwait accounted for 5.74%, worth $234 million. 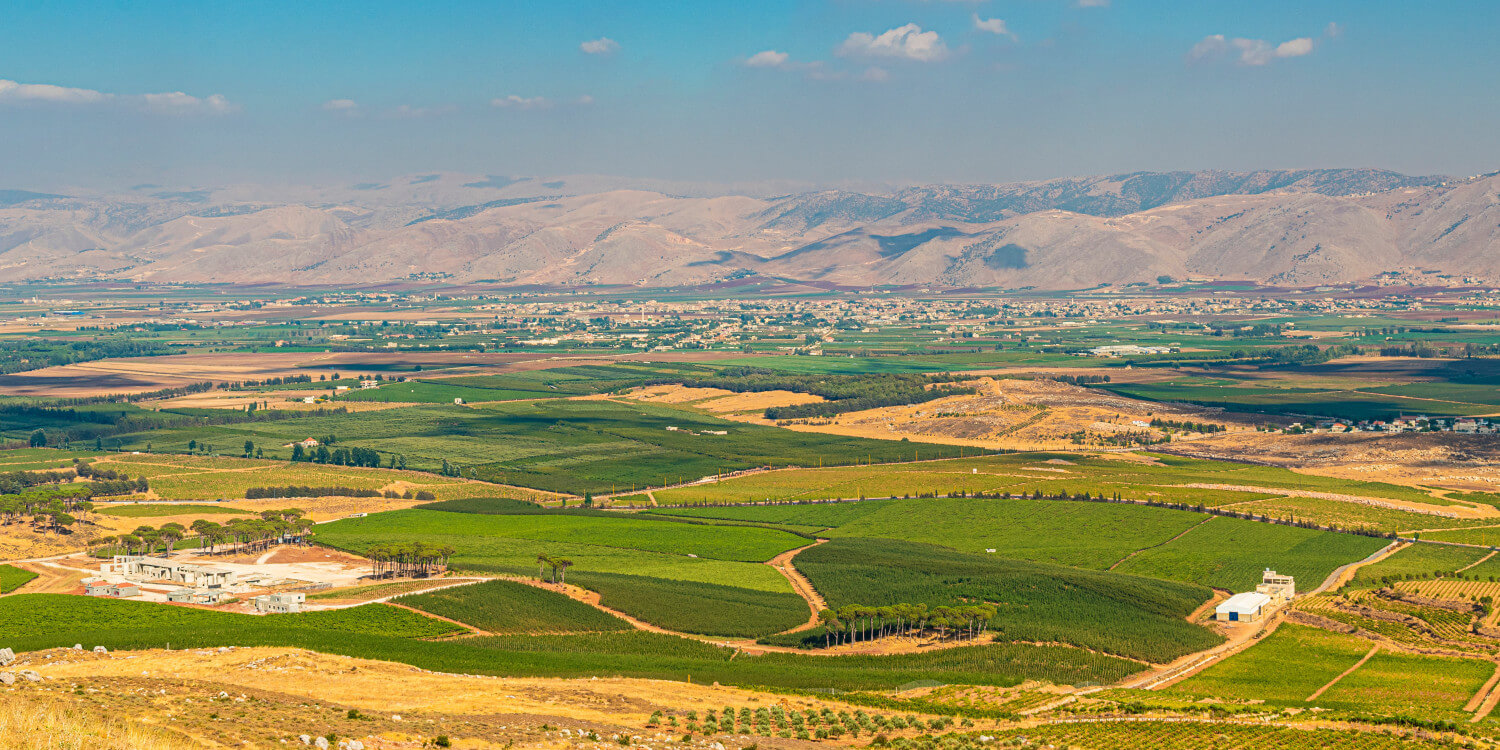 Saudi Arabia’s ban on Lebanese exports deals painful blow to a struggling agri-food sector
100,000 tons of fruits and vegetables in annual exports to the Kingdom, worth $24 million, now hangs in the balance for Lebanese farmers, already reeling from an economic collapse t..
https://css.salaamgateway.com/story/saudi-arabias-ban-on-lebanese-exports-deals-painful-blow-to-a-struggling-agri-food-sector