With Islamic social finance increasingly responding to global humanitarian efforts, Muslim donors explain why they choose to give to refugees

There’s an increasing awareness of the significance of Islamic social finance and philanthropy with more organizations reaching out to potential donors through innovative channels, providing them with easy and safe digital ways to give.

With the increase in pathways for contribution, how does a Muslim decide who to give to and which organizations to trust?

In the Middle East, three donors explain why they choose to give to refugees through the United Nations’ Refugee Agency, UNHCR’s Refugee Zakat Fund. The most important reasons for them are how widely the organization distributes aid and how transparent and honest it is.

Surveying his Syrian homeland from far away, H.K. recognized it was his duty to help out in any way he could. Watching in 2011 how the civil war devastated the country he left more than 40 years ago as an eight-year-old, he decided to devote his life to the relief effort, both professionally and through a personal compulsion.

It was during the early days of the conflict that H.K., then a business consultant, first began donating to the United Nations Refugee Agency, UNHCR. This is something he continues to do each Ramadan.

“At the time, I was very much involved in the humanitarian response to the Syrian crisis in neighboring countries. I found that UNHCR supported, funded or managed a number of refugee camps, particularly in Jordan and in Lebanon,” he recalled.

“In Lebanon, there are no formal camps ... That’s why organizations like UNHCR become even more important: it’s a neutral international organization that is there to serve refugees without bias towards religion, sect or citizenship.”

The war in his homeland prompted H.K.  to move into the charity sector, heading up a non-profit  since 2014.

Like millions of people around the world affected by COVID-19 lockdowns, this year H.K. has had more time to pause and think about the important things in life. He was in Amman when it went into lockdown and he has been unable to get home.

He now finds that he is able to empathize more with the refugees who are forced to be away from their homes much longer. “Being locked down has made us appreciate the small things that we would normally take for granted. A nice meal around a dinner table at home as a family was something nobody ever thought of great value. Now we realize this is one of the most important times in life,” he added.

As many Muslims pay Zakat during Ramadan, UNHCR has asked for people to consider the Refugee Zakat Fund for their contributions. Last year, the Fund raised over $43 million, which went to just over a million beneficiaries in eight countries. Yet the need for Zakat and Sadaqah for refugees this year is even greater, Houssam Chahine, UNHCR's regional head of private sector partnerships, told Salaam Gateway just before Ramadan.

He said he was confident the Fund could raise more more this year, in support of vulnerable refugee families, because challenging times persuade people to find ways to give more.

In Dubai, S.M. has also been contemplating the spiritual side of Ramadan—something she rarely finds time to do in normal years. With the city in lockdown throughout the month, she has taken the opportunity to pray and consider those less fortunate.

“When you are sitting at home, you have time to do the good things that in other years we are hunting for time for. All through my life I’ve been either working or studying, so I never really had time to spend on the spiritual side of the month,” she said.

“I sometimes think about how anybody can be a refugee, and how it is just fortune that says we are not. This is life.”

Also a donor to UNHCR, S.M. recalls her childhood in Iraq, when war brought water and electricity shortages in the country.

“It was a short war but it was hard. That is the main reason why I give my donations to UNHCR,” she said.

Another reason for her contributions is the organization’s reputation for honesty and integrity. As a well-established U.N.  humanitarian agency, footage showing the work it carries out has impressed many supporters like S.M..

“In Islam, the money we have is not really our money; it is the money of God so we should make sure it goes to the people in need.”

“UNHCR is a very well-known agency that is honest. I’ve seen videos online of how they are helping families so I’m sure my donations are really reaching these people in need,” she added.

In northern Iraq, M.A. has been away from his family this Ramadan. The engineer has had to stay at his work in Kurdistan where operations have continued in spite of the coronavirus pandemic.

This work has brought him close to colleagues who are themselves refugees, listening to stories of the horrors they faced that forced them to leave their homes.

“There are many refugees here and some are working at my company. They are my neighbors now and I know how they are suffering,” he said.

Working and eating with these displaced people has led the Egyptian to start giving Zakat to the Refugee Zakat Fund, knowing that the money it receives will be distributed across the region, to as many projects as possible.

UNHCR helps lead a coordinated effort across Turkey and the Levant to help more than 5.6 million refugees who have fled Syria since 2011, and millions more who remain internally displaced inside the country.

“I’m far away from home at Ramadan this year and it is difficult enough for me. Hopefully others will benefit from our donations even a little bit.” 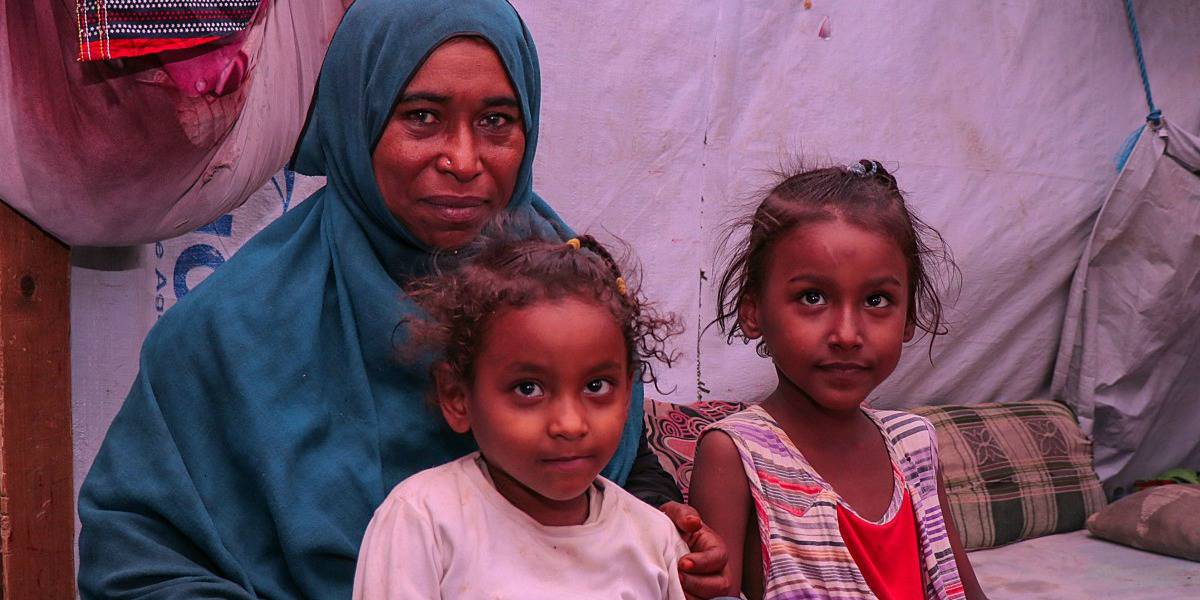 With Islamic social finance increasingly responding to global humanitarian efforts, Muslim donors explain why they choose to give to refugees
There’s an increasing awareness of the significance of Islamic social finance and philanthropy with more organizations reaching out to potential donors through innovative channels, providing..
https://css.salaamgateway.com/story/with-islamic-social-finance-increasingly-responding-to-global-humanitarian-efforts-muslim-donors-exp